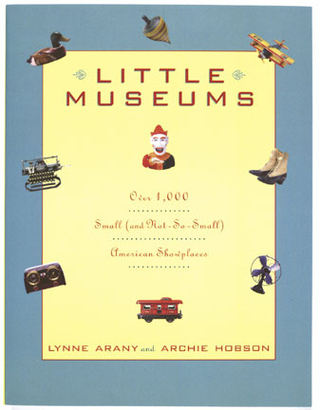 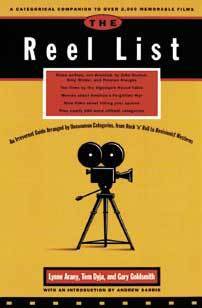 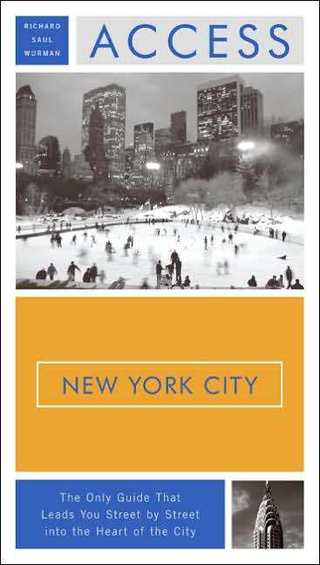 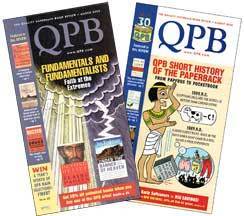 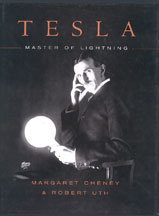 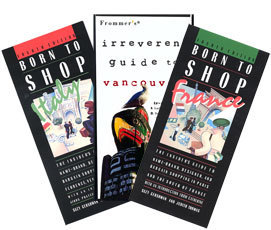 A publications professional specializing in Travel, the Arts, and Cultural Heritage

LYNNE ARANY is the founding principal of the editorial development firm Ink Projects. A longstanding publications professional with proven expertise in creative content and concept development, she has been especially sought after for her work in travel, cultural tourism, and the arts. As a writer and editor, her skills are uniquely backed by an in-depth design and production background. Projects encompass print and online entities from general interest to scholarly periodicals, branded communications and marketing pieces, to full-color coffeetable books. Clients include: Fodor’s, The New York Times, Asia Society, caa.reviews, Curator: The Museum Journal, HarperCollins, and the American Museum of Natural History.

The originator and co-author of the definitive guidebook Little Museums: Over 1,000 Small (and Not-So-Small) American Showplaces (Holt), Arany has been cited as an expert in this category by NPR, the Times, and other news sources.

Interests and digressions cover a wide range of historic and contemporary themes, with particular emphasis on architecture, cultural heritage, science and invention, museums and collecting, design, traditional arts & crafts, idiosyncratic Americana, and all venues off the beaten track. A native New Yorker who lived in the U.S. Southwest for 10 years, she can get along in Spanish and read some French, and has traveled extensively in the U.S., Canada, Mexico, Europe, and the U.K.—frequently off-season and by backroad.

Her corporate career in publishing includes editorial, writing, management, design, and project-management positions at QPB (Bookspan), Globe Pequot, Clarkson Potter (Random House), and Macmillan Children’s Books. This followed an earlier career as a professional archaeologist in the American Southwest and Mexico, after earning her BA degree in anthropology/art from the University of New Mexico.

A member of the Authors Guild and an AIGA-design award winner, Lynne Arany is a former member of the board of directors of the American Book Producers Association (ABPA).